More than a decade ago, New York State planned trails and other improvements for the conservation easement it bought on the Sable Highlands. Not much of it has materialized, though the land has strong recreation potential. Former Adirondack Explorer editor Phil Brown explored the lands this spring and summer for a series of articles. The first two articles below appeared in the September-October edition of the Adirondack Explorer magazine. The others were web-only stories. 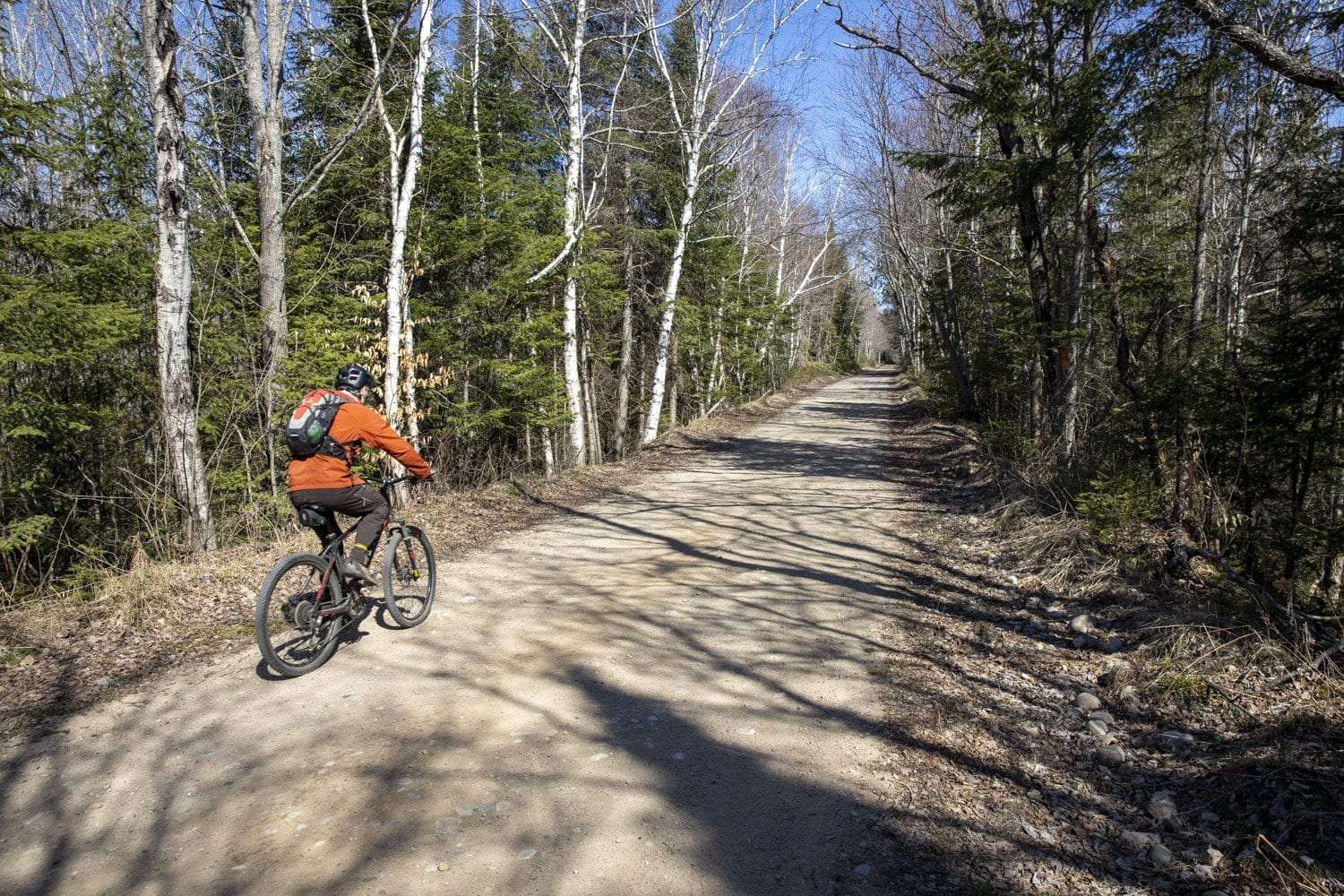 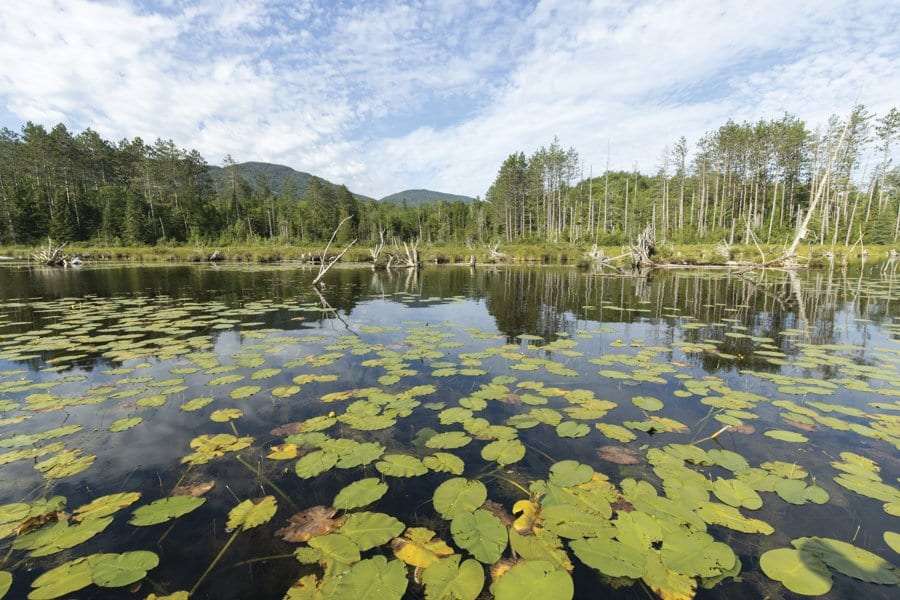 A visit to Sugarloaf

A trip with potential

Phil Brown videos a moose he spots while biking in the Sable Highlands by himself this spring.

A photo gallery by multimedia reporter Mike Lynch as he joins Phil Brown on a bike ride along Tender Road and a hike up a nearby hill.

Phil Brown encounters a school of fish while paddling on Fishhole Pond.