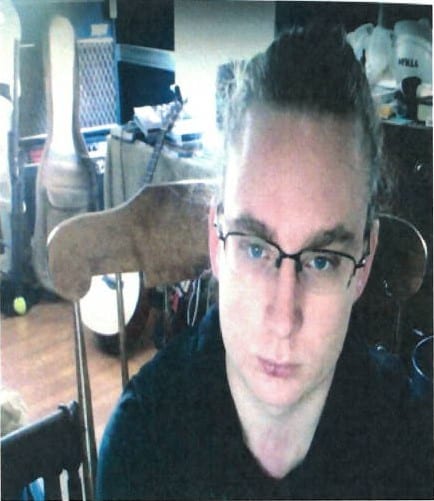 DEC Ray Brook Dispatch received a call on at 1:25 p.m., on Sunday, September 10, from a family member reporting Alex Stevens overdue from a hike into the southern High Peaks Wilderness in the town of Newcomb, Essex County. Three DEC Forest Rangers responded to the Upper Works Trailhead at the end of Upper Works Road, off County Route 25, and located Mr. Stevens vehicle. An entry in the trailhead register dated September 2, indicates he planned to spend three days in the wilderness. It is believed he may have been planning to camp in the area around Wallface Mountain.

The three Forest Rangers searched the trails leading from the trailhead on foot while two additional Rangers joined the effort in a State Police Aviation Unit helicopter. The search ended at dark with no sign of Mr. Stevens.

Alex Stevens is a 28-year-old, 5 foot 11 inch, 220 pound, white male with blue eyes and brown hair. He was last seen on September 2nd near the base of Wallface Mountain wearing sandals, shorts, and a dark blue t-shirt. He may be carrying a green colored, light backpack with a silver foam bed roll attached. He has longer hair that he typically wears in a “bun,” and glasses.