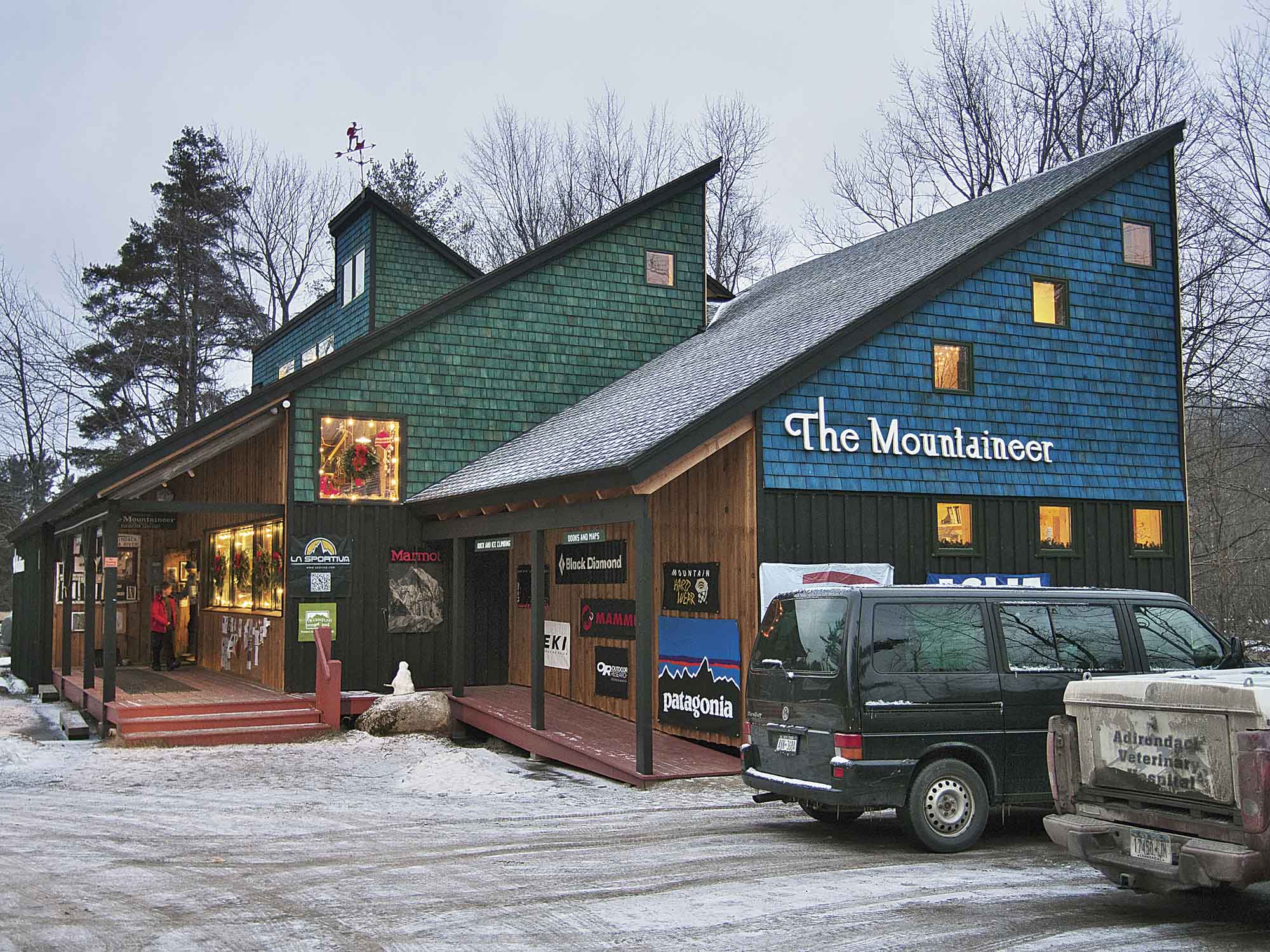 In the mid-1970s, the McClelland family built The Mountaineer gear store in Keene Valley out of local hemlock and spruce. “I pounded the nails into this thing,” Vinny McClelland said.

Now more than 40 years later, the McClellands have sold the iconic store to the Wise family. The transfer of ownership took place on Nov. 1.

The Mountaineer is recognized regionally and nationally, with a client base that extends well beyond the Adirondacks. In 2015, it took home first place in the retail category at the Outdoor Inspiration Awards at the Outdoor Retailers show in Salt Lake City.

The store caters to hikers, trail runners, backcountry skiers, anglers and climbers. It hosts a series of annual events, including its Mountainfest and the Great Adirondack Trail Run, which raises money for local nonprofits and charitable causes.

Charlie Wise has taken over management responsibilities at the shop. He moved to Keene Valley with his wife Nancy and children after living in Dorset, Vt.

Nancy Wise has family ties in Keene Valley and the Wise family has been visiting for decades. Charlie Wise developed a relationship with the store as a customer and participant in Mountaineer events, including the Backcountry Ski Festival. 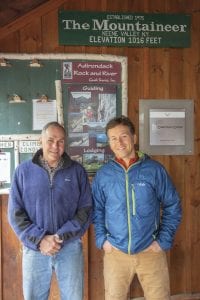 “We wanted to get someone who would breathe new life into the business,” McClelland said. “The business is doing well, but every business needs fresh ideas, new initiatives. So we’re pretty comfortable that Charlie is going to take the business to the next level.”

McClelland said he first sought a transfer to a family member, offering it to the next generation on a rafting trip down the Grand Canyon shortly after the death of his father, George McClelland, in 2010. No members of the younger McClelland generation were in a position to take over. Vinny McClelland’s three children all live on the West Coast.

“The timing just isn’t going to work,” McClelland said. “I think if they were married with kids, they probably would have come back. This would be something they would be interested in doing, but I’m not going to wait for that.”

Instead, he has been talking to Charlie Wise about the opportunity in recent years, and they felt the timing was right to make the transfer. McClelland plans to stay on for a year to ease the transition.

Wise had been working as a consultant in the renewable energy field for more than a decade. He has business development experience, but hasn’t worked in retail. “The outdoor retail space is new to me, but obviously the players and the market is one that I’ve been a part of on the consumer side for quite some time,” he said.

The Mountaineer opened in 1975 under the ownership of Sid and Kay Miller and George and Jane McClelland, with the McClelland family later taking full ownership. “Everyone thought my father was crazy to build a retail shop, an outdoor shop, here, because the season was basically Memorial Day to Labor Day, that was it,” Vinny McClelland said this fall. “It really never made a lot of money in those days. What’s happened is … the seasons have stretched way out. We’re still busy now. In the old days, we were never busy in late October.”

McClelland took over in the late 1980s after the original store manager, Jim Wagner, left for another job. He had been away from the store for more than a decade, living much of that time in Alaska, where he climbed, skied and sailed.

He has seen tremendous changes in the Adirondacks and the outdoor recreation industry since The Mountaineer opened. That includes the industry doing a better job of recognizing women’s needs. “Women really had it tough in the old days because they weren’t making gear for women,” McClelland said. “So they had to jam their feet into men’s boots and the packs weren’t form-fitting. That’s a huge change: just the evolution of gear.”

An avid hiker growing up, McClelland has witnessed the increase in hiking activity in the High Peaks and change in gear firsthand. When he finished his round of 46 High Peaks with his father on Mount Colden on Sept. 4, 1964, they were the 290th and 291st hikers to accomplish the feat. That year 31 people finished their first round of the 46 High Peaks. By comparison, 853 people finished in 2018. “We were really bushwhacking up the mountains,” he said. 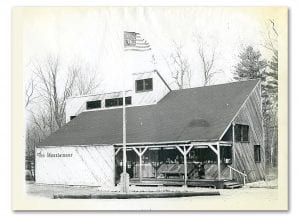 McClelland definitely knew the outdoors when he took over The Mountaineer. Like Charlie Wise, one thing he didn’t know about was running a retail store, and that was probably the best thing that happened to the store, he said.

He adopted an employee handbook from the landscape architecture firm where he had been working. “The formula here is completely different. It’s not your normal retail shop,” he said. “We don’t do any advertising. It’s an all-salaried staff. It’s all about relationship-building.”

McClelland noted that one staff member has been there about 30 years and two others have been there close to 20 years. “And they are having families and their kids are in the schools,” he said. “It’s a whole different way of doing business. Normal retail businesses have temporary sales clerks. These guys run the store. They manage the departments.”

McClelland said he had hoped for a new owner who would continue to treat the employees well, and found one. “It is really important for me to leave the shop in good hands with somebody who understands and appreciates Keene Valley and the Adirondacks, and the community surrounding all of that.”