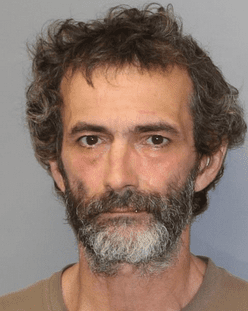 The search for a missing Bangor man is continuing today in the town of Brighton, state police said.

DEC forest rangers, state police, and others have been searching for Bruce Waite, 48, of Bangor, in the Slush Pond area, about 5 miles north of Paul Smiths on state Route 30 since July 6. Waite’s car, a 2004 Buick Century, was found there on July 5.

Anyone who has seen Waite or has information on his whereabouts is asked to contact the New York State Police at 518-873-2750.