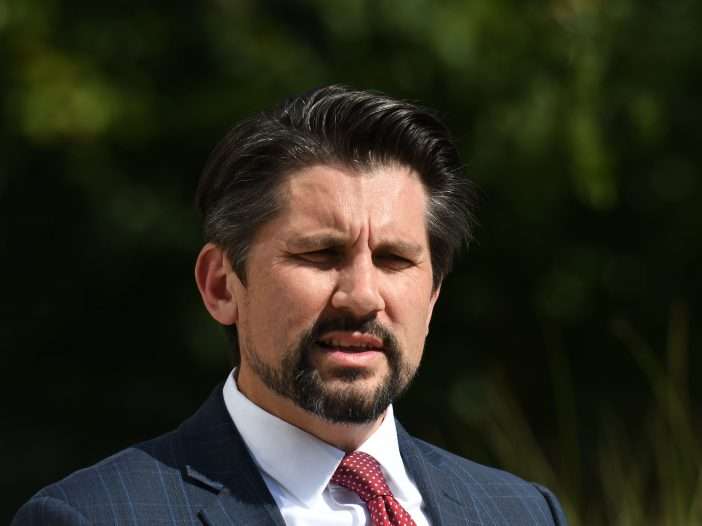 Former SUNY chancellor brought in to foster deal with Fedcap By James M. Odato As Paul Smith’s College awaits government review of its petition to merge with a Manhattan-based job training enterprise, the former chancellor of the State … END_OF_DOCUMENT_TOKEN_TO_BE_REPLACED 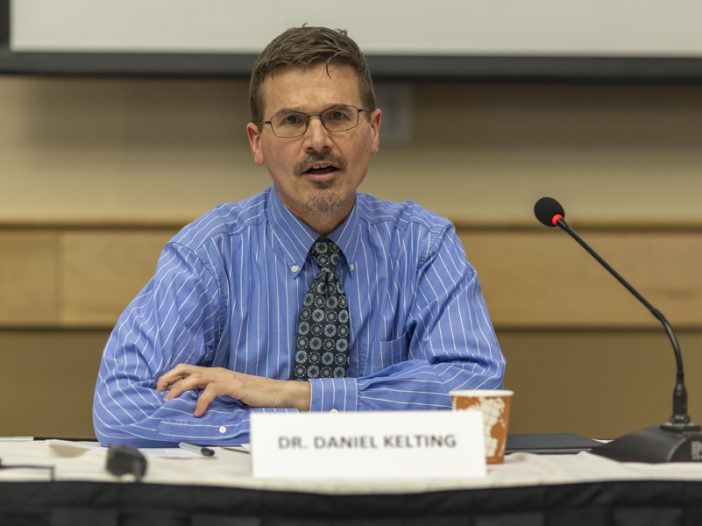 Kelting named to replace recently appointed Hunt-Bull  By James M. Odato Three months after appointing its 13th president, the board of Paul Smith’s College is hunting for a 14th. The board announced it is returning Nicholas Hunt-Bull, … END_OF_DOCUMENT_TOKEN_TO_BE_REPLACED 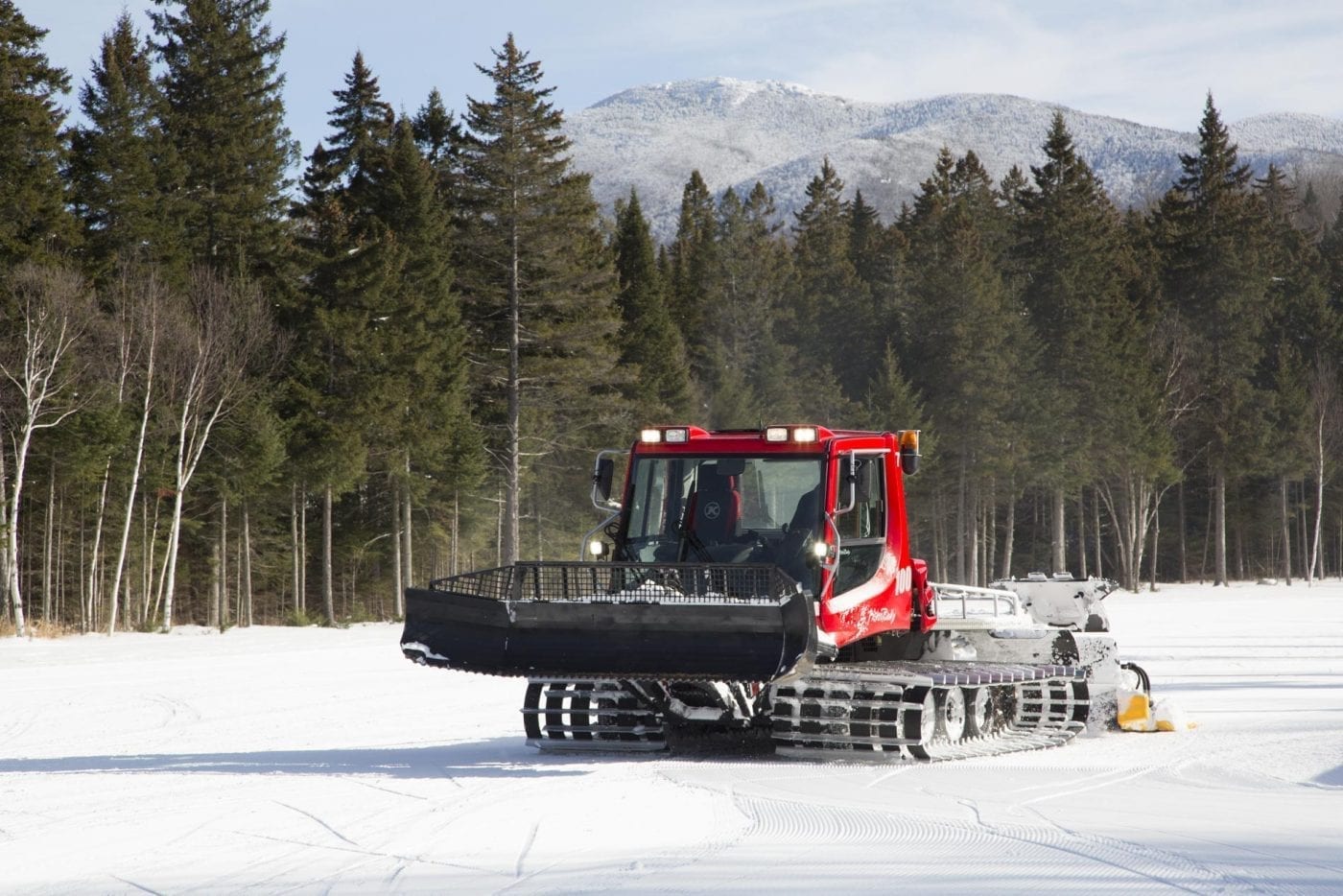 ORDA votes on six-year pact for union workforce By James M. OdatoMore than 160 employees of the state’s skiing and sledding mountains will be receiving a series of raises over the next four years under a contract recommended by the leaders of the … END_OF_DOCUMENT_TOKEN_TO_BE_REPLACED 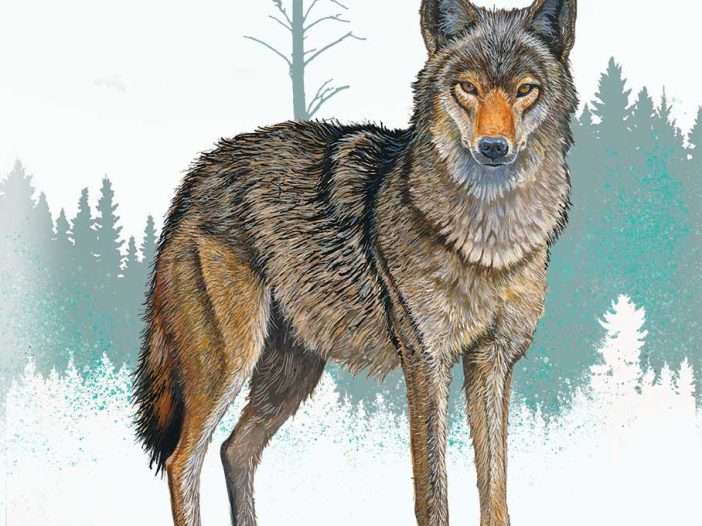 Researchers learn the ins and outs of wild dog communication By James M. Odato Scores of four-footed families dating back almost a century live throughout the North Country woods. They leave paw prints on snowmobile trails and hiking paths, … END_OF_DOCUMENT_TOKEN_TO_BE_REPLACED 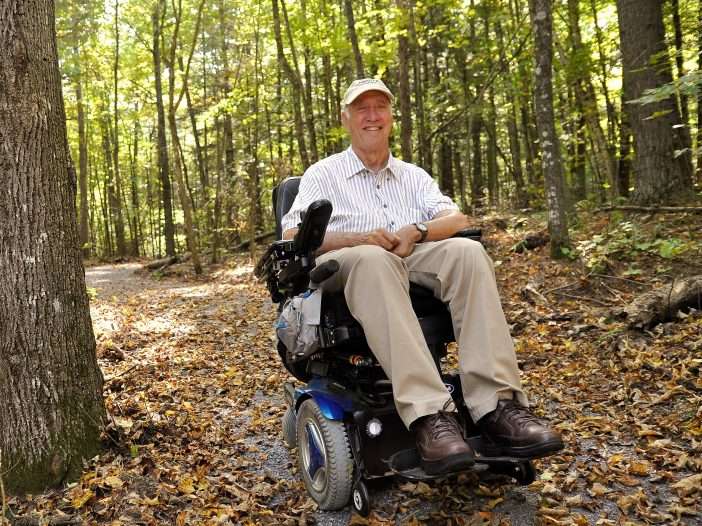 The “Energizer Bunny of conservation” worked to protect the park for 46 years By James M. Odato Timothy Barnett, who found ways to win over private landowners to protect hundreds of thousands of acres of the most coveted conservation lands in … END_OF_DOCUMENT_TOKEN_TO_BE_REPLACED 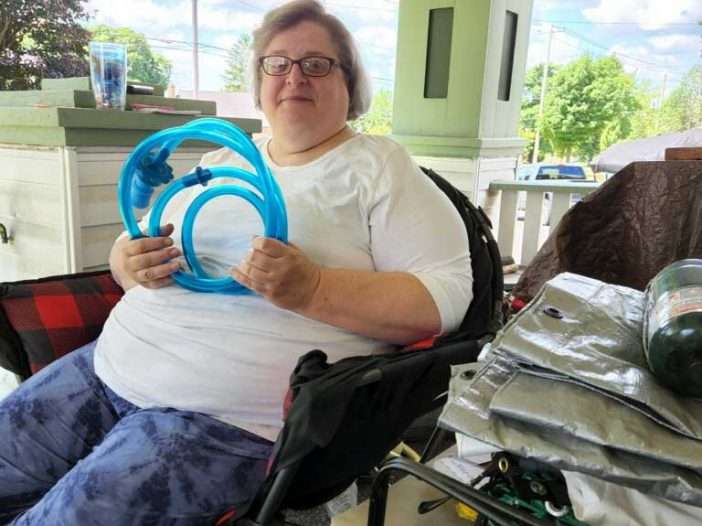