The Department of Environmental Conservation and about 60 stakeholders met to talk about the problems of high traffic that have plagued the high peaks region for the past several years.

The group discussed the issues on July 30 during a meeting at Keene Central School which was not open to the public or press. Environmental organizations like the Adirondack Land Trust, Adirondack Mountain Club, Adirondack Council and more were present along with several Keene residents.

Bob Stegemann, DEC’s region 5 director based in Ray Brook, said the DEC’s goal for the meeting was to collaborate with other experts and stakeholders in order to find solutions to ensure the safety of people, protect natural resources and maintain positive experiences for visitors. DEC did not commit to a time when solutions to these problems would be rolled out.

“We’ve all seen this coming and we know we need to deal with it,” Stegemann said. “We’ve been making progress over the years… our approach to this is we’re not going to do this by ourselves.”

This summer, DEC prohibited miles of roadside parking in some of the busiest high peak areas. Other solutions being considered to manage traffic in the high peaks include placing more parking hubs and shuttles throughout the region and possibly mandating permits at certain times in certain areas. Stegemann said DEC is not currently planning to implement more parking regulations.

“The main issue is that we know we need to take more aggressive management steps to manage users of trails in the high peaks,” Woodworth said. “Today started a process where DEC will very intensely seek the data that we identified here today.”

Woodworth said he believes DEC could bring the information garnered at the meeting to the public sometime this fall.

Ron Konowitz, a resident of Keene and founder of the Adirondack Powder Ski Association, was another attendee. He said he agrees with expanding parking lots and adding shuttle systems, but doesn’t know if the park is ready for a permit system. Konowitz thinks a permit system might limit residents’ access to trails.

“I agree with limiting people to a certain extent,” he said. “We’re not a national park… we all live here.”

Other initiatives discussed at the meeting include increased hiker education through trailhead and frontcountry stewards. The stewards would help prepare and educate visitors before hiking in the high peaks region to avoid injury and also implement ‘leave no trace’ principles.

Joe Pete Wilson, the Town of Keene supervisor, said these stewards have already been effective in helping visitors find other places to go when parking is at capacity.

“I think people appreciate the interaction with a knowledgeable, professional steward,” Wilson said.

These closed-door discussions among these groups have been taking place since 2017. DEC will continue to work with the town of Keene and other environmental groups to address this problem. 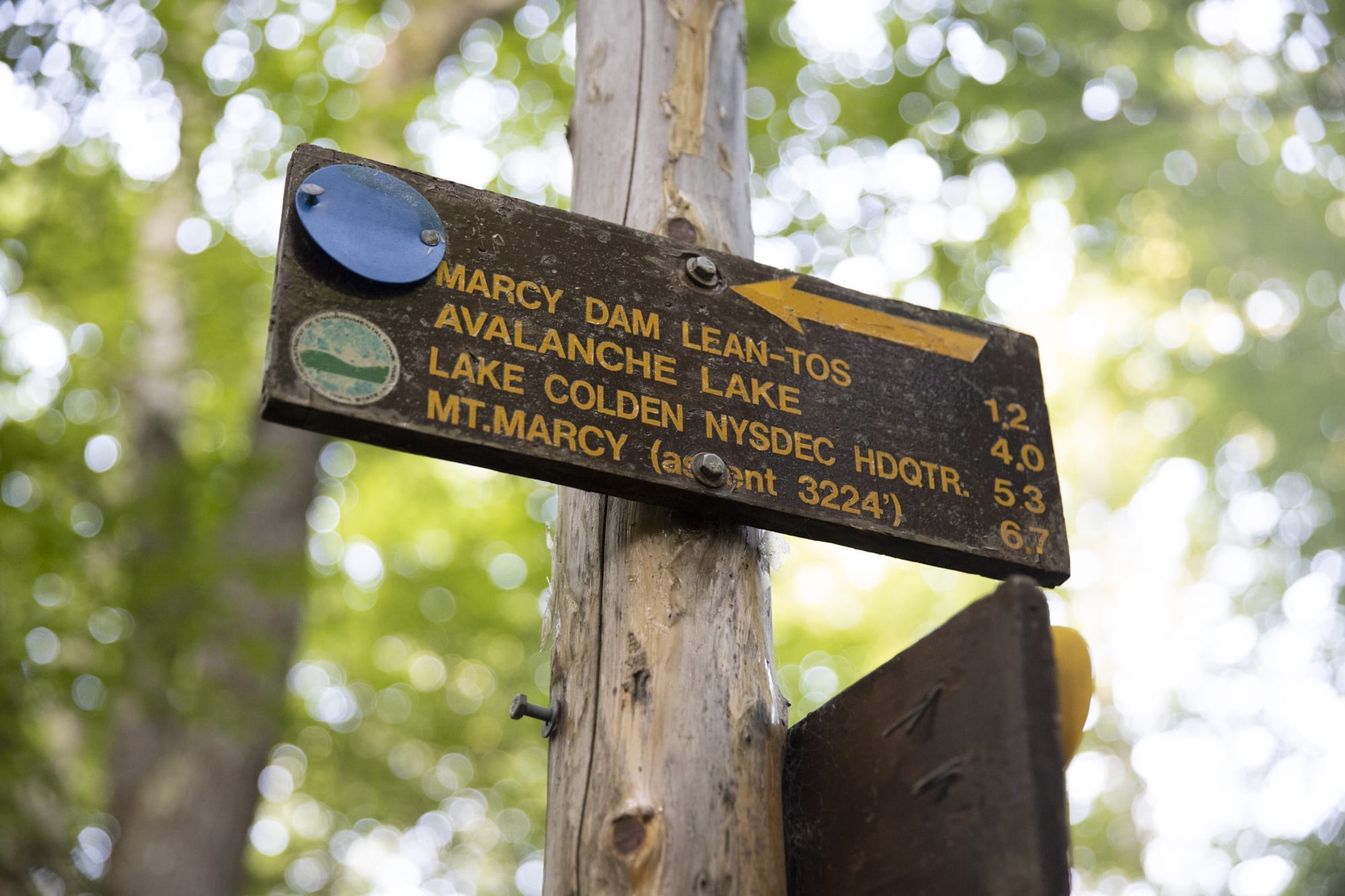 View all posts by Sara Ruberg