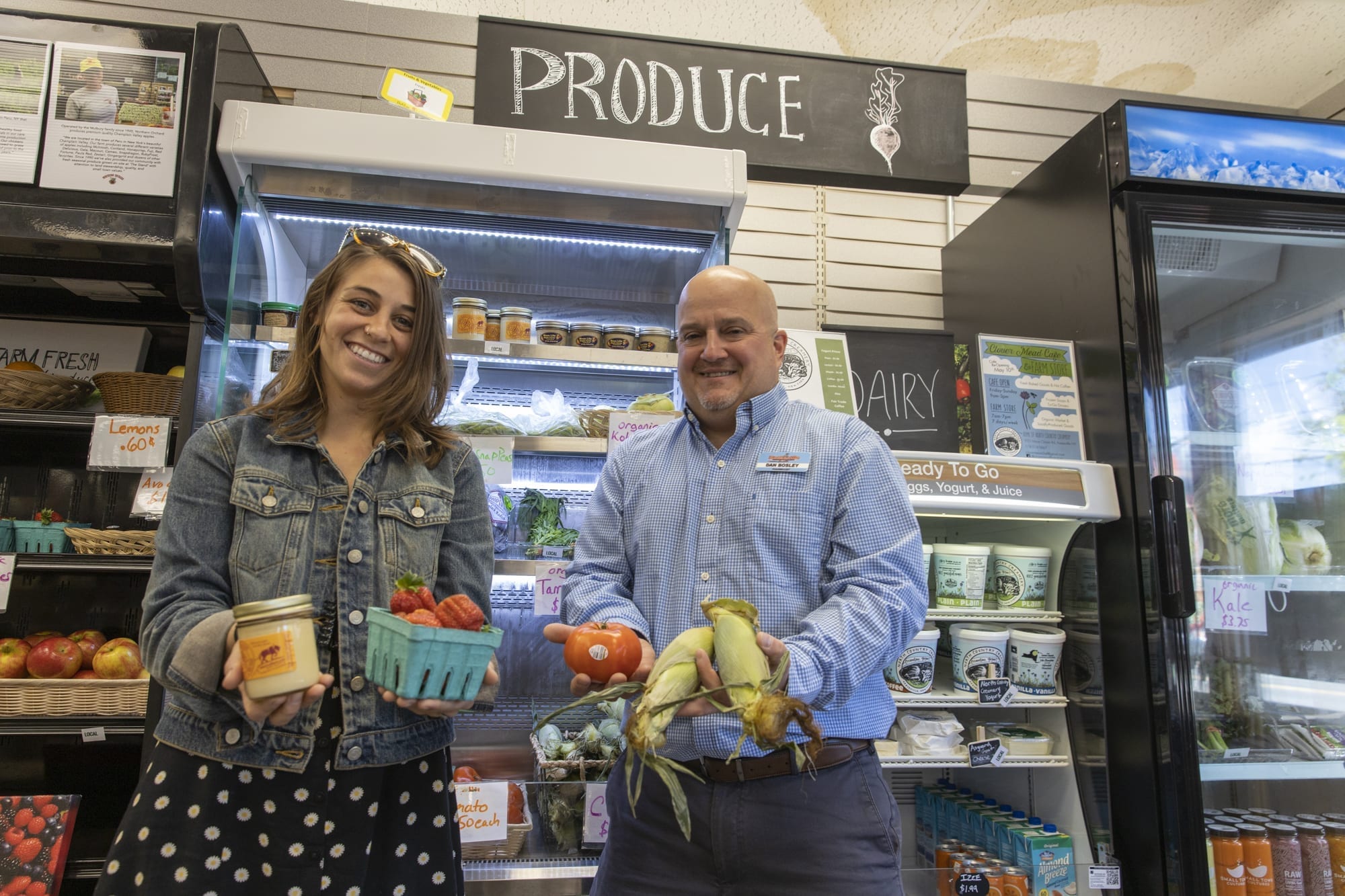 Keeseville Pharmacy owner Dan Bosley talks about how his partnership with ADK Action has allowed him to sell food, filling a need in the local community. 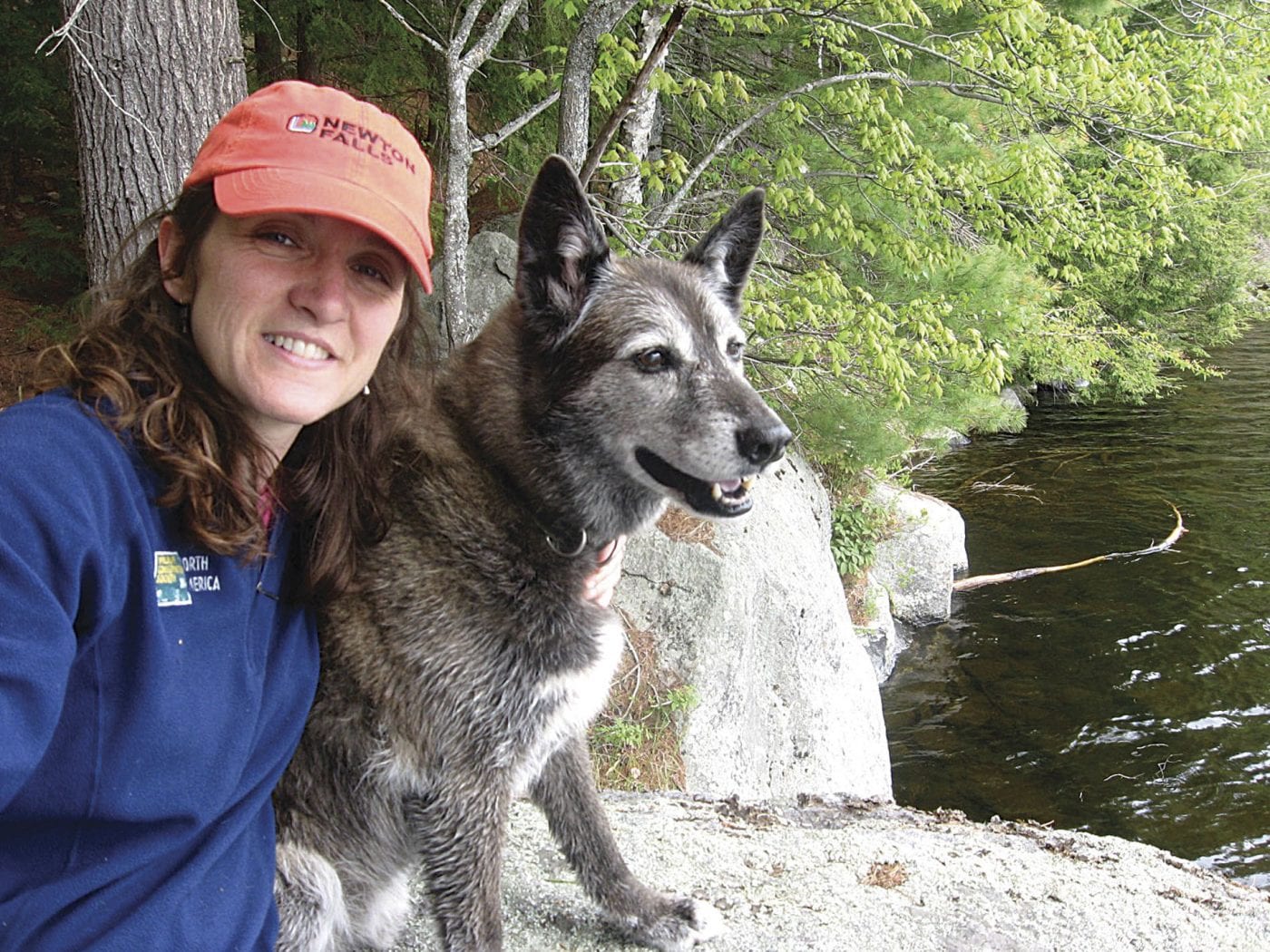 Wildlife Conservation Society has decided to close its Adirondack program after more than two decades.  “I think the best way I can describe it is we are all kind of sad,” said Zoe Smith, WCS’s Director of Programs for the Adirondacks. “What we built for so many years is changing. There is some optimism the […] 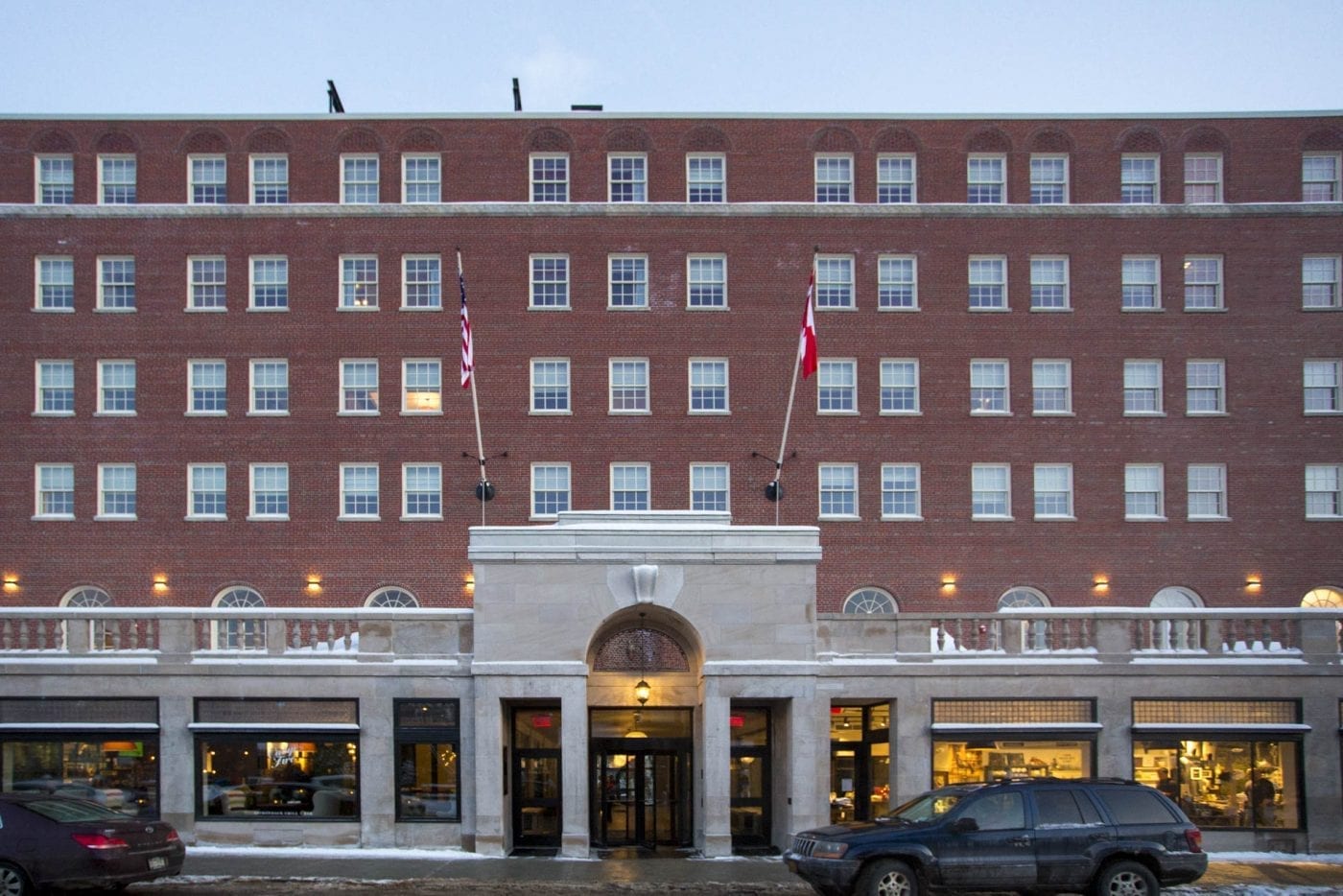 The Hotel Saranac in Saranac Lake re-opened in January after being closed for renovations for the past several years. Built in 1927, Hotel Saranac had fallen into disrepair under the previous owners, the Arora family, and out of favor of both locals and visitors. The family bought the hotel from Paul Smith’s College in 2007. […] 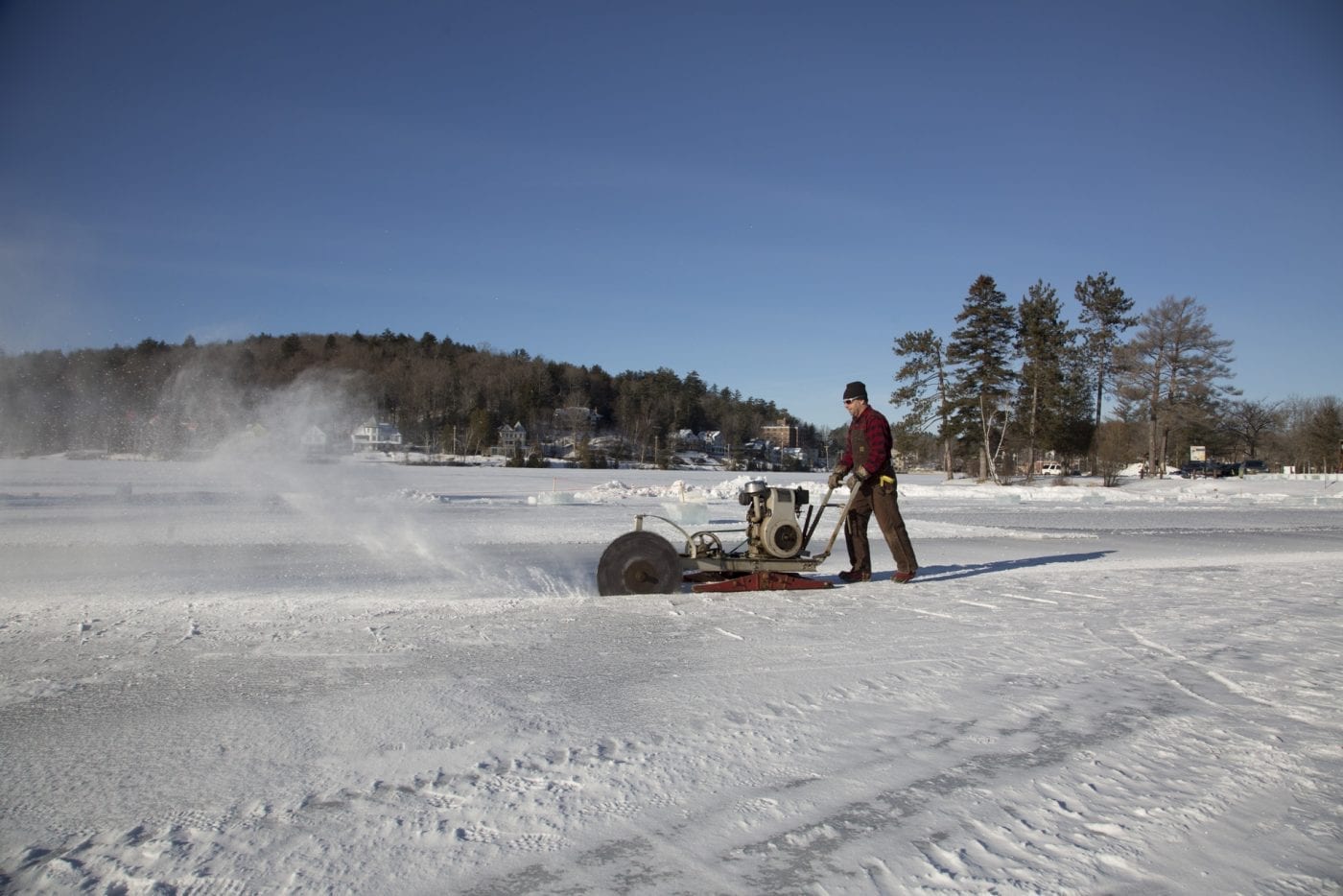 Construction of the ice palace for the Saranac Lake Winter Carnival started on Wednesday, as volunteer crews took advantage of the chilly weather. Above are photos from Friday, January 26. 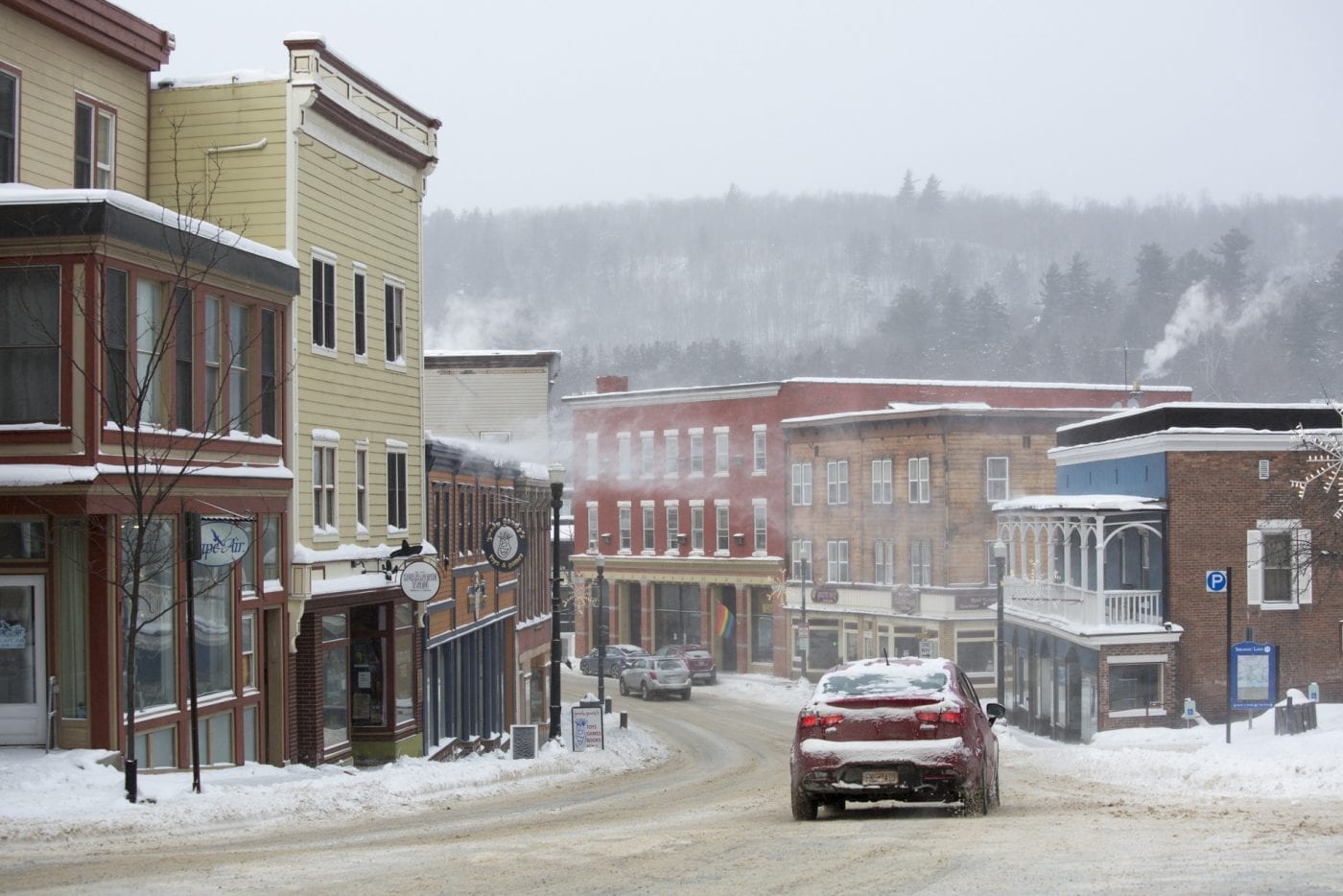 People living in the Adirondacks woke up to frigid temperatures Friday morning. In Saranac Lake, the temperature hovered around -10 degrees Fahrenheit and gusty winds. The National Weather Service in Burlington reported wind chills at about -30 in the northern Adirondacks and have issued a wind chill advisory until Saturday night. “The dangerously cold wind […]