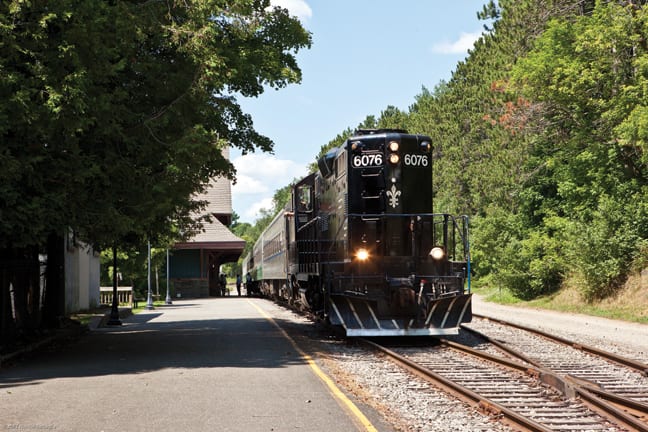 A Franklin County judge has shot down the state’s plan to create a rail trail between Lake Placid and Tupper Lake, but supporters say the project is not dead.

A state Supreme Court Judge has ruled that the 34-mile section of tracks between Lake Placid and Tupper Lake should remain in place. 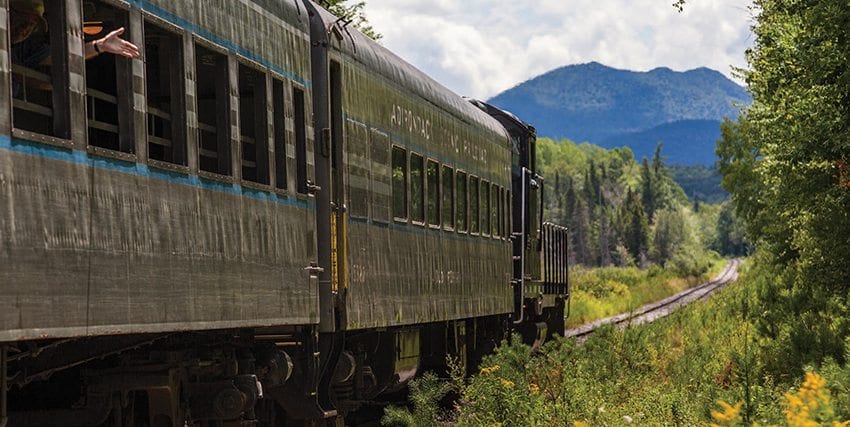 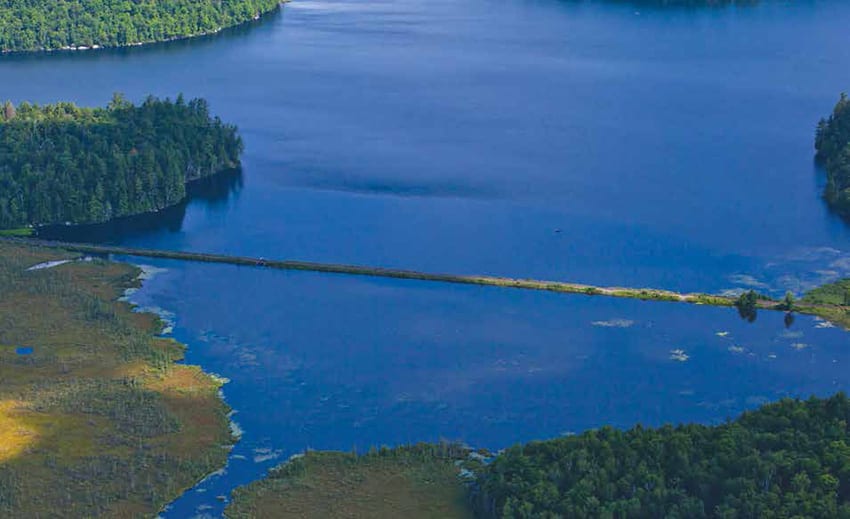 By Brian Mann For more than twenty years, the Adirondack Scenic Railroad has struggled to create an excursion train from Utica to Lake Placid, an attraction that advocates hope will one day serve as a major draw for tourists, carrying passengers through some of the most rugged and scenic terrain in the East. “We view an […]