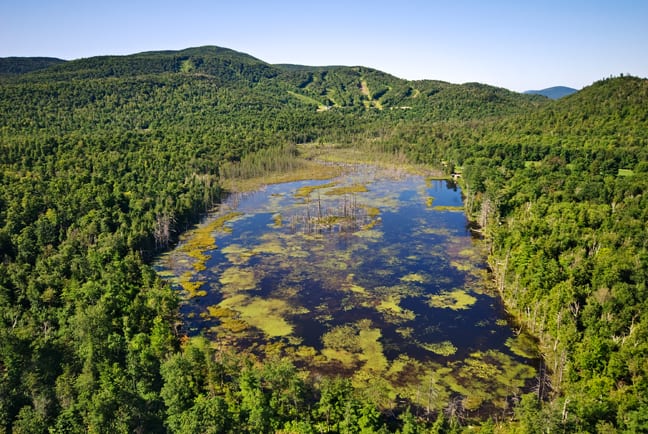 As Big Tupper debate enters final weeks, questions linger about wildlife impacts and financing. By Brian Mann The Adirondack Club and Resort project has been scrutinized and debated for seven years, and yet, although the Adirondack Park … END_OF_DOCUMENT_TOKEN_TO_BE_REPLACED 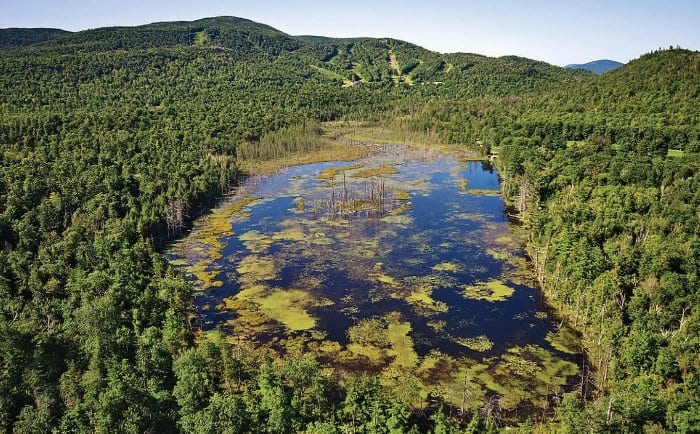 By Brian Mann AS THE ADIRONDACK PARK AGENCY prepares this winter to decide whether a giant resort development proposed for Tupper Lake can go forward, the commission will have to rule on a central environmental question raised by opponents of the … END_OF_DOCUMENT_TOKEN_TO_BE_REPLACED 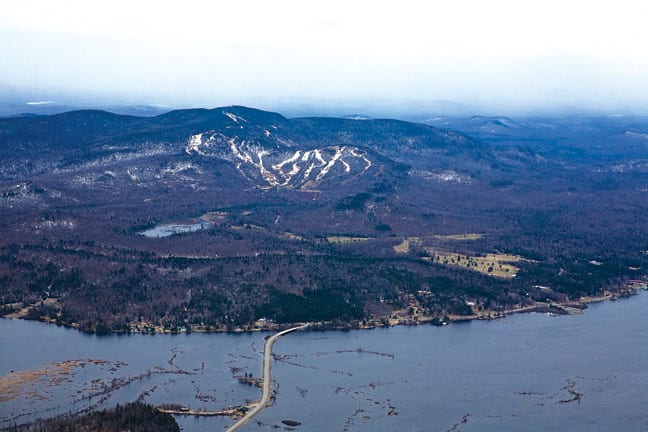 At first glance the proposal might seem irresistible: a development that would bring affluent residents and visitors, resurrect a cherished ski resort, create jobs, and revive an Adirondack region that desperately needs new vitality. But we long ago … END_OF_DOCUMENT_TOKEN_TO_BE_REPLACED 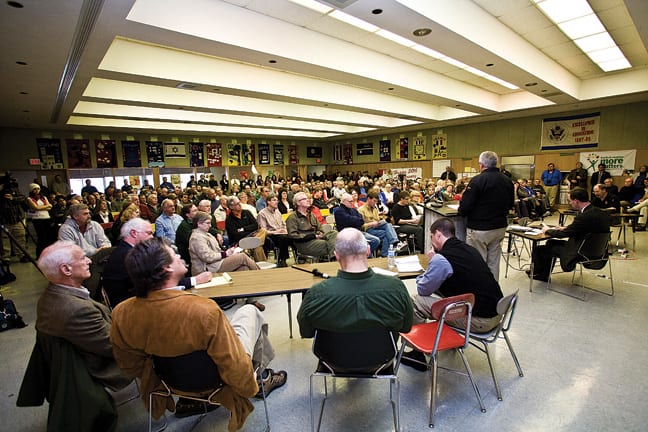 The Impact of Invasive Species

Aquatic invasive species weaken fisheries, reduce biodiversity, heighten levels of toxins throughout the water and food chain, and outcompete native species, resulting in dramatic overgrowth in many cases. They also cause harm to human health and negatively impact the economies of Adirondack communities that rely on tourism and outdoor recreation.........Read more.