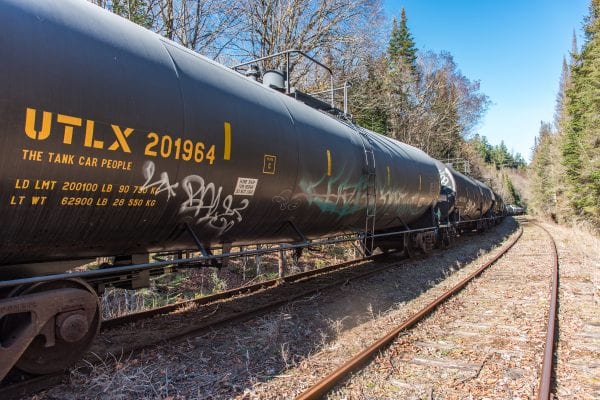 More unused tank cars rolled up along the Hudson River on Monday to be stored on tracks north of North Creek—less than a week after Governor Andrew Cuomo said he was “100 percent” opposed to storing railcars in the Adirondacks. Alex … END_OF_DOCUMENT_TOKEN_TO_BE_REPLACED 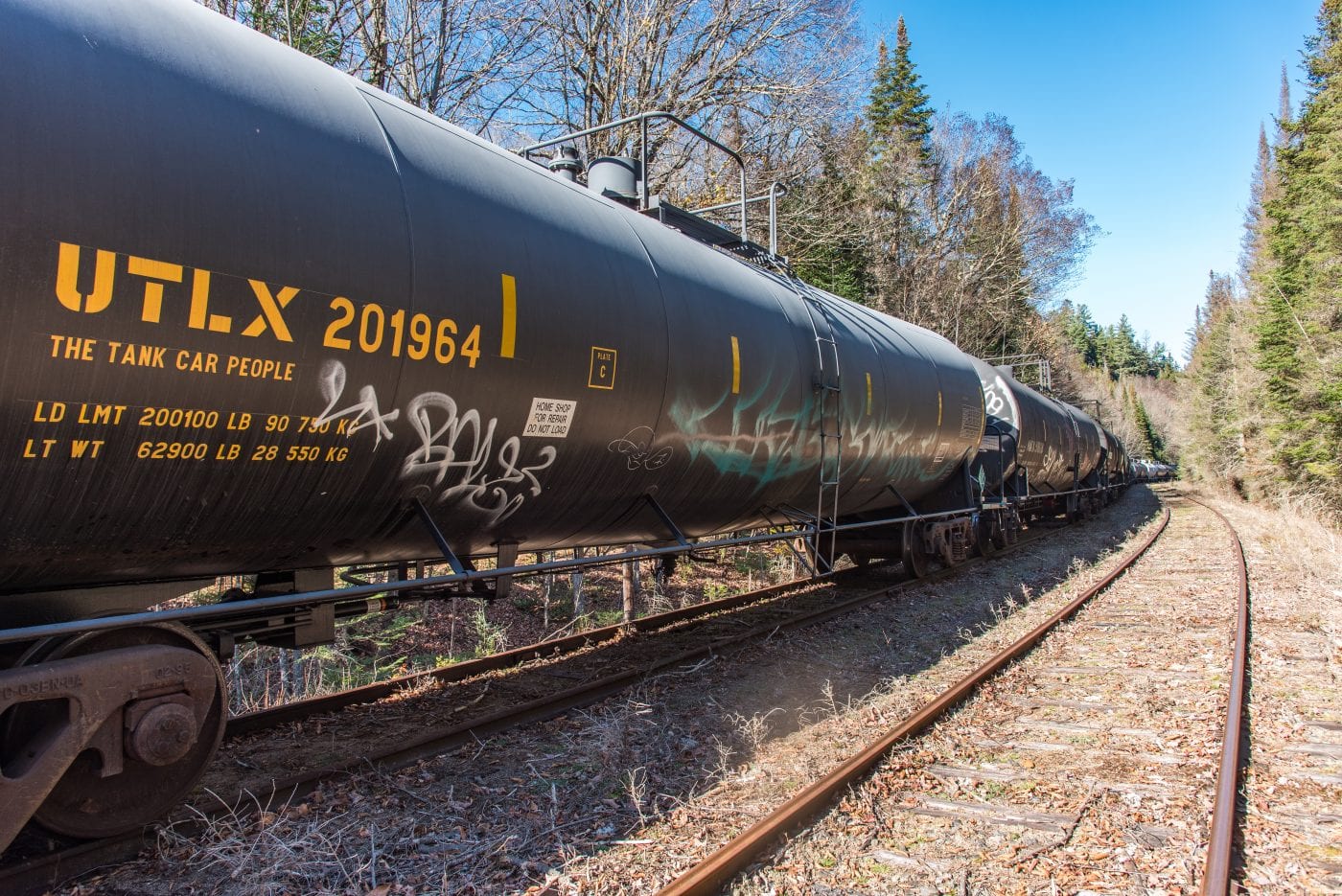 In an appearance in Warren County, Governor Andrew Cuomo said Wednesday that he is “100 percent” opposed to the storage of tanker cars on railroad tracks in the Adirondacks. The Glens Falls Post-Star reports that Cuomo, when asked about the tanker … END_OF_DOCUMENT_TOKEN_TO_BE_REPLACED 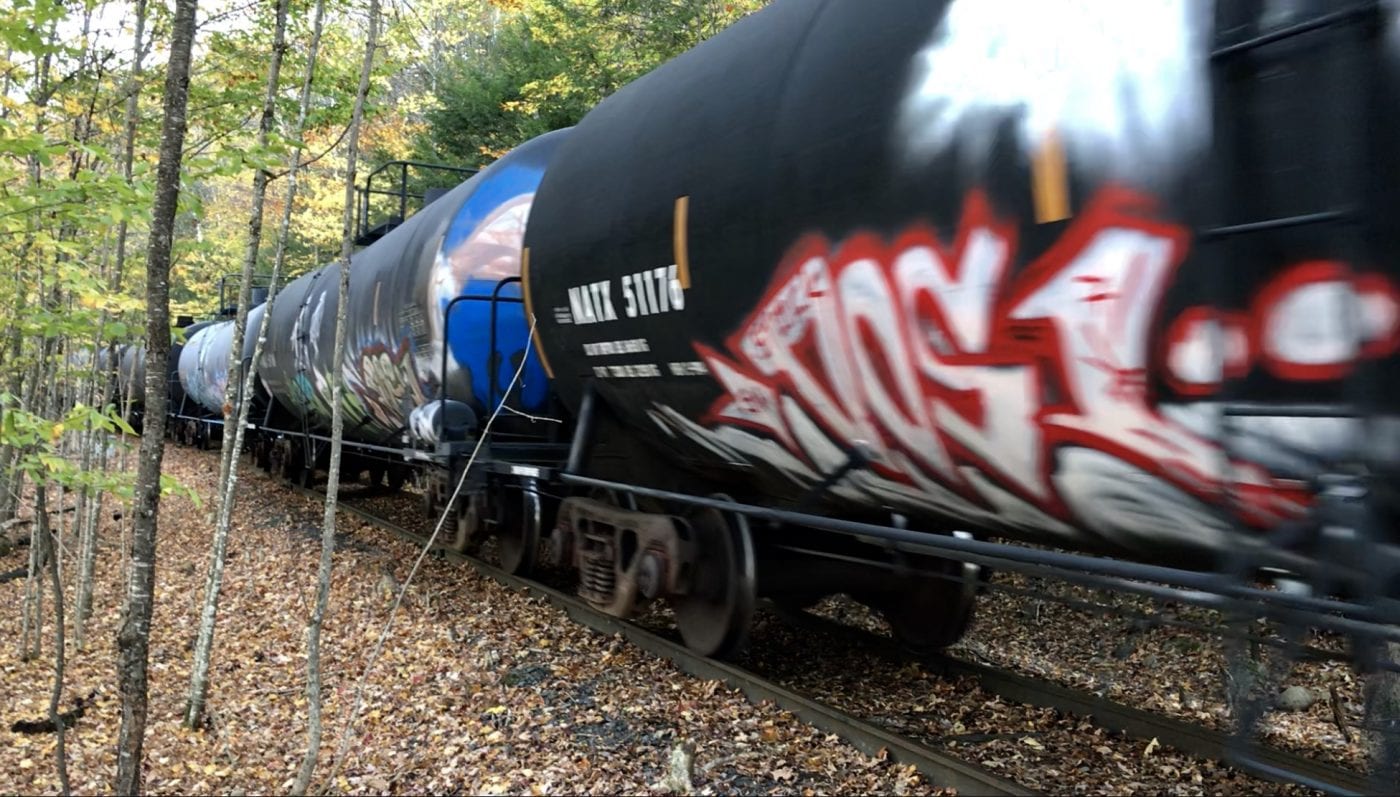 The parent company of Saratoga and North Creek Railway has begun moving tanker cars into the Adirondacks for storage. Dylan Smith, a North River resident, took the video below on Tuesday. He described them as "just old tankers--some rusty, some not, … END_OF_DOCUMENT_TOKEN_TO_BE_REPLACED