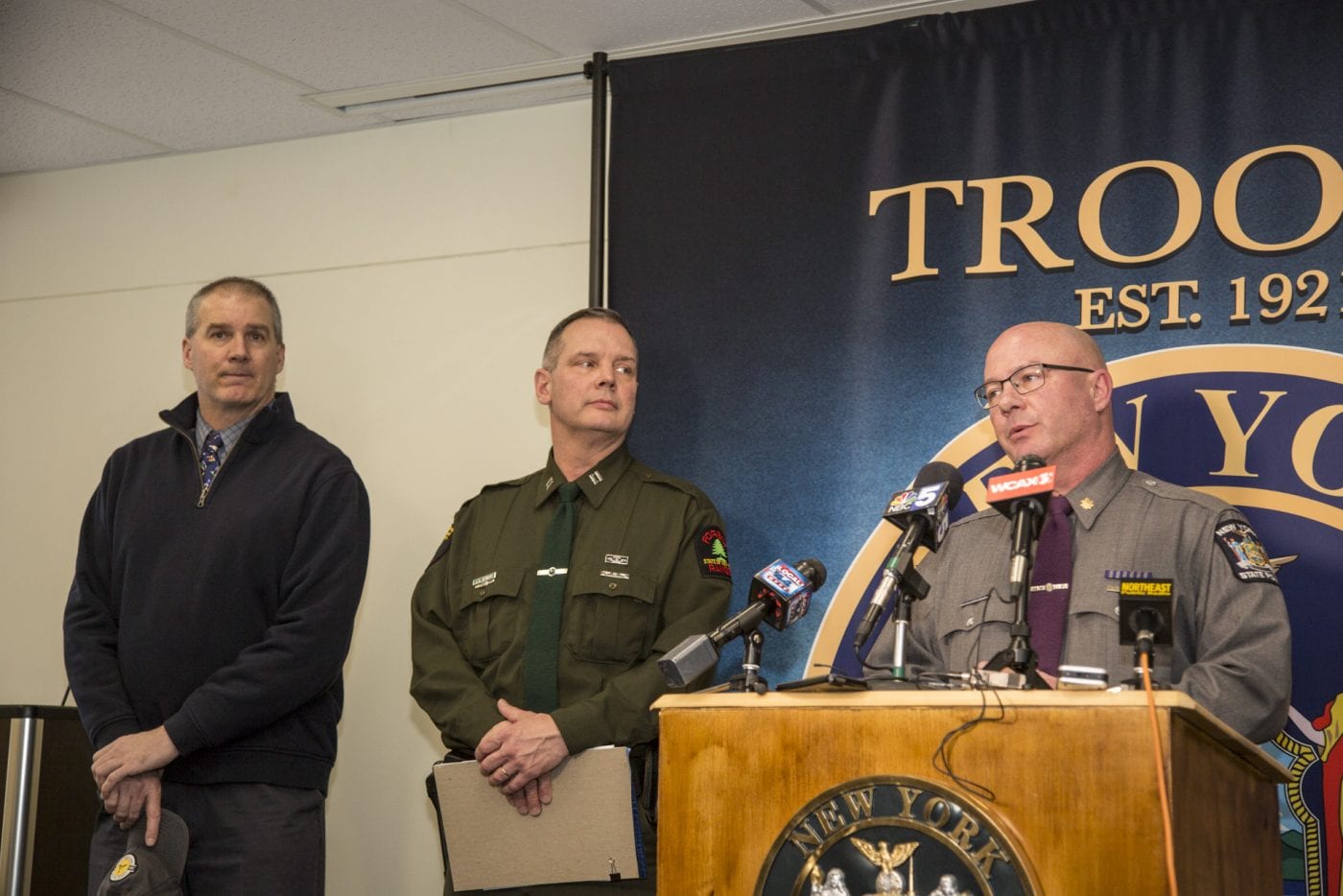 A skier who vanished from Whiteface Mountain and somehow ended up in California doesn’t recall what happened in the six days he went missing, according to New York State Police. “We ask no one to jump to any conclusions,” said Major John Tibbitts … END_OF_DOCUMENT_TOKEN_TO_BE_REPLACED