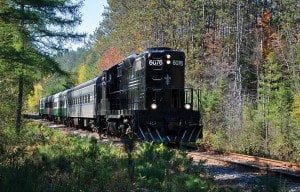 The Adirondack Park Agency’s board gave preliminary approval Thursday to an amendment to the State Land Master Plan that will enable the state to create a thirty-four-mile rail trail between Lake Placid and Tupper Lake. The board voted unanimously … END_OF_DOCUMENT_TOKEN_TO_BE_REPLACED 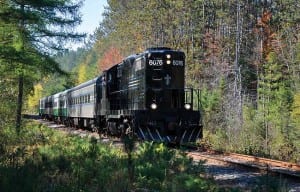 The town of North Elba plans to retain an Albany Law School professor to appeal a judge's decision blocking the creation of a 34-mile rail trail between Lake Placid and Tupper Lake. The Adirondack Daily Enterprise reports that the town, which … END_OF_DOCUMENT_TOKEN_TO_BE_REPLACED 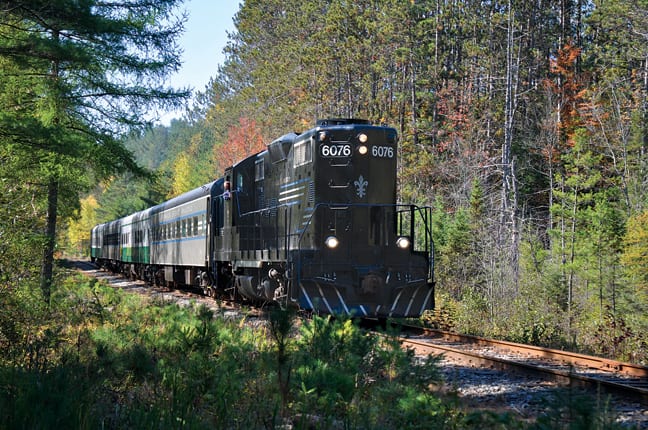 Adirondack Recreational Trail Advocates filed a friend-of-the-court brief this week in the lawsuit over the state’s plan to remove 34 miles of railroad tracks between Lake Placid and Tupper Lake and create a trail for bicycling, hiking, snowmobiling, … END_OF_DOCUMENT_TOKEN_TO_BE_REPLACED