Home » You searched for road salt 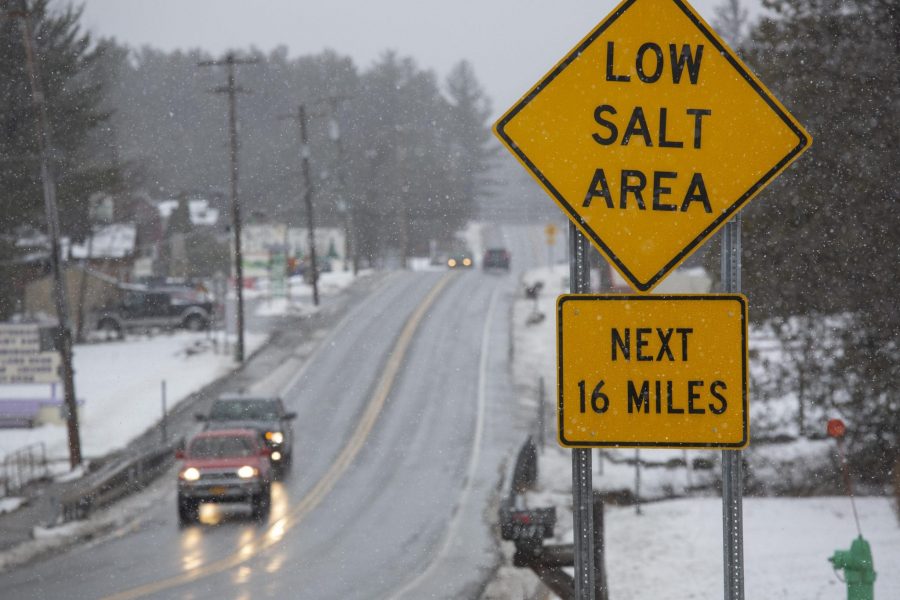 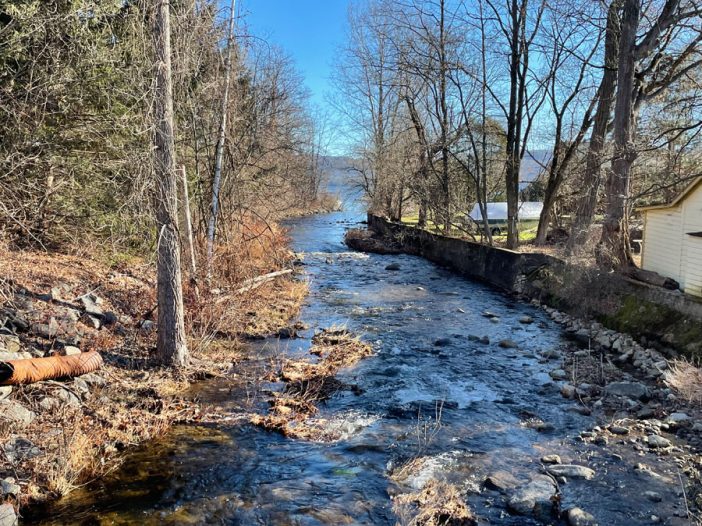 After years of brine, indicators are seen in water quality By Zachary Matson  The small crew at the Hague Highway Department spent part of a December morning staring into a measuring device as they mixed salt and water in a 1,000-gallon … END_OF_DOCUMENT_TOKEN_TO_BE_REPLACED 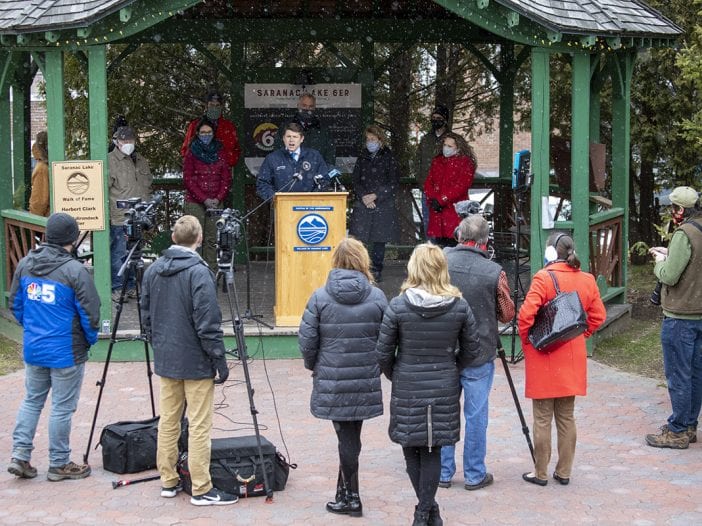 Missing deadline, road salt panel established It took almost the entire year, but the state’s Road Salt Reduction Task Force is finally in place - even if it missed its first deadline along the way. Gov. Kathy Hochul in December named 10 … END_OF_DOCUMENT_TOKEN_TO_BE_REPLACED 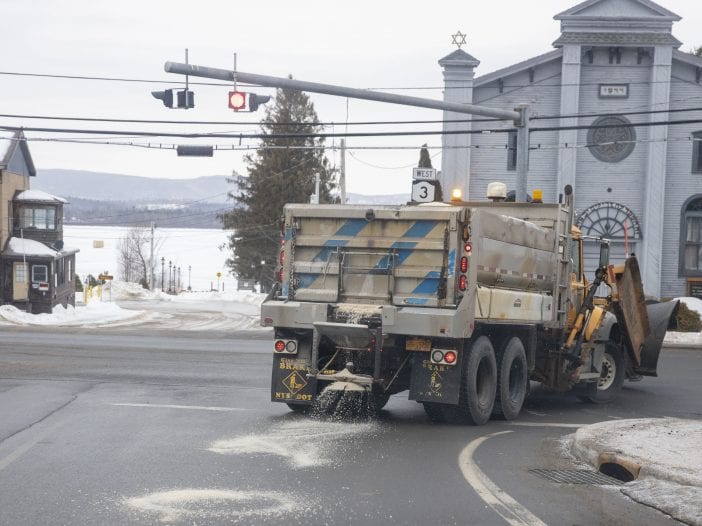 Eight months after legislation celebration, a task force has yet to meet over salt By Gwendolyn Craig The state’s road salt task force has a detailed report due to lawmakers on Dec. 1, except there’s a problem—the task force doesn’t … END_OF_DOCUMENT_TOKEN_TO_BE_REPLACED 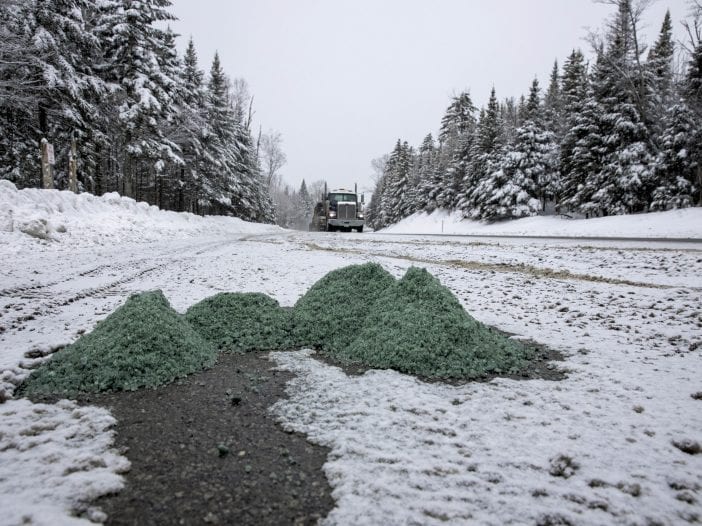 For 40 years, since the 1980 Olympics in Lake Placid, highway crews dumped salt all over this wilderness to clear roads of snow. The cleared roads were obvious, but came with hidden dangers to people and places.  Researchers, regulators and … END_OF_DOCUMENT_TOKEN_TO_BE_REPLACED

Last week, the federal Environmental Protection Agency halted weather and climate data collection at sites across the Northeast, including two in Newcomb.....Read more.